What is Tinder? Launched in 2014, Tinder has been making UK singles (and not only) go bonkers for two years already. Originally launched as a no-strings-attached platform, it later on grew into something bigger than just another hookup application.

Most recent research showed that there’re 50 million active users of the service. Every day, an average user spends up to 90 minutes browsing profiles, liking photos and flirting. To top it all, an average Tinder dating account is being checked on 11 times a day. Tastes change, months go by, but somehow British relationship seekers, young and old, carry on having a screw loose on Tinder. So, what’s so special about the service which makes people continue using it, especially when competition from such services as Cupid or Badoo is stronger than ever? Let’s find out. 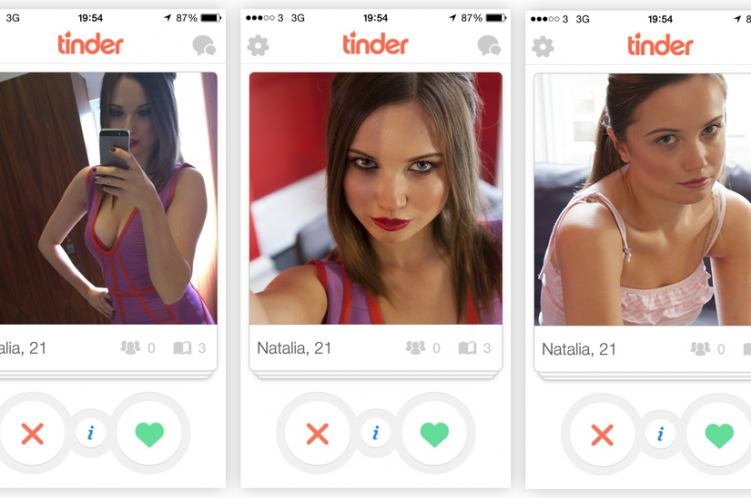 How does Tinder work?

Nothing major, really. At first the app simply found out hookup seekers nearby using the GPS location of your phone device. Later on, Tinder switched to creating user profiles based on Facebook accounts. What information is included in a newly created app profile? Name, age, photos (those you agree to feature), education, professional background, and a handful of pages you ‘liked’ on Facebook. In addition, you can sync your Tinder account with Spotify to include your music tastes in the matchmaking cooking pot.

After that, your location is checked for best matching profiles looking for fun, same as you. If you fancy a suggested profile of some hottie nearby, you can ‘like’ a personal or give it a ‘pass’. In case you liked any page, you could start texting at once. Simple, but astoundingly effective, entertaining and engaging!

Given Tinder is a popular free app, there’re a couple of nifty goodies you can opt-in for. One of them is Tinder Boost – 30-minute profile ranking promotion, with your page being on top others in a certain location. Use this option in case your search of hot singles isn’t too fruitful. Data analysis shows that Tinder Boost increases your chances of being spotted by other people x10. During dating off-peak hours this is a nice competitive edge which doesn’t cost an arm and a leg in the meantime. Note that users with Tinder Plus membership get Boost for free once a week. Feature is currently working on the territory of UK and Australia in test mode. 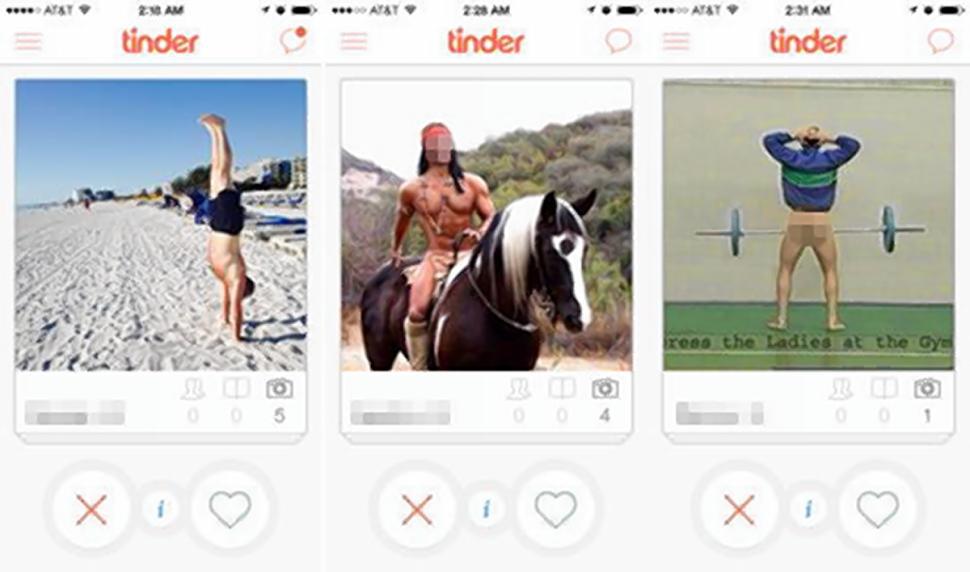 There’s a strong misconception that celebrities don’t have dating problems. But as shown on the example of Dave Franco, Leo DiCaprio, Hilary Duff and Kardashian females, even distinguished and successful people don’t mind having a one-night stand from time to time, find friends with benefits and simply get laid on Friday. Greatest thing about Tinder is that most often than not, these profiles are REAL.

The whole concept of tinder is finding a sex mate fast. That’s why the app is for iOS and Android devices only. Web version is actually a single page suggesting visiting Play Market or iTunes and getting an app. Sorry, Microsoft Users and all you desktop/laptop owners. Only mobiles, only real-deal hookup offers, it’s comfier that way too! 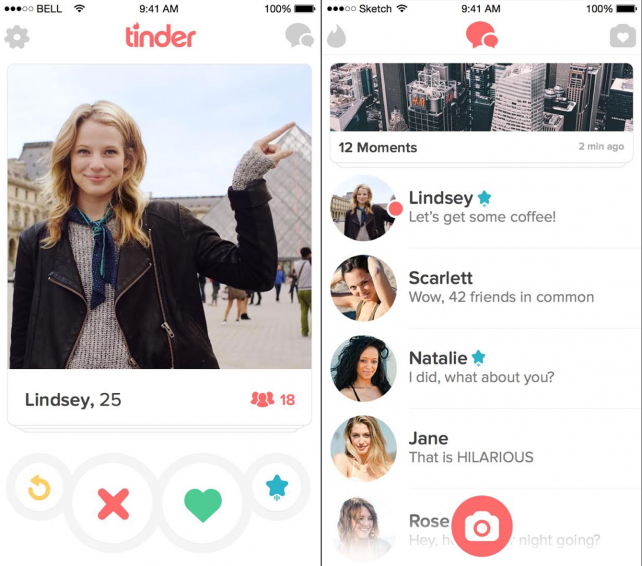 Tinder is supremely powerful and comfortable online dating app, the best of the best. There’re plenty of compliments to make and good words to say about. But let’s highlight only the most important aspects.

What about the cons? There’re minor flaws you might want to consider.

Disturbing 1% of Tinder users, The Weirdos

All in all, 99% of people using the app are genuinely interested in sex, romance and everything of the sort. However, there’s this 1% of users who seem to keep searching for trouble day in, day out. Knowingly or not very much, there’re people with disturbing, petrifying and sometimes even disgusting profiles. Just see for yourself ;)))

Over 38 million people from all over the world. Meet people and find your love!
Rate it!
(16567 votes)
8.9
Read Review
Visit Zoosk Read Review

With singles across the US, EliteSingles is the best chance to find love next door!
Rate it!
(16567 votes)
9.0
Read Review
Visit EliteSingles Read Review

Here is one of the biggest dating sites on earth, and it's all totally free.
Rate it!
(16567 votes)
8.8
Read Review
Visit Mingle2 Read Review